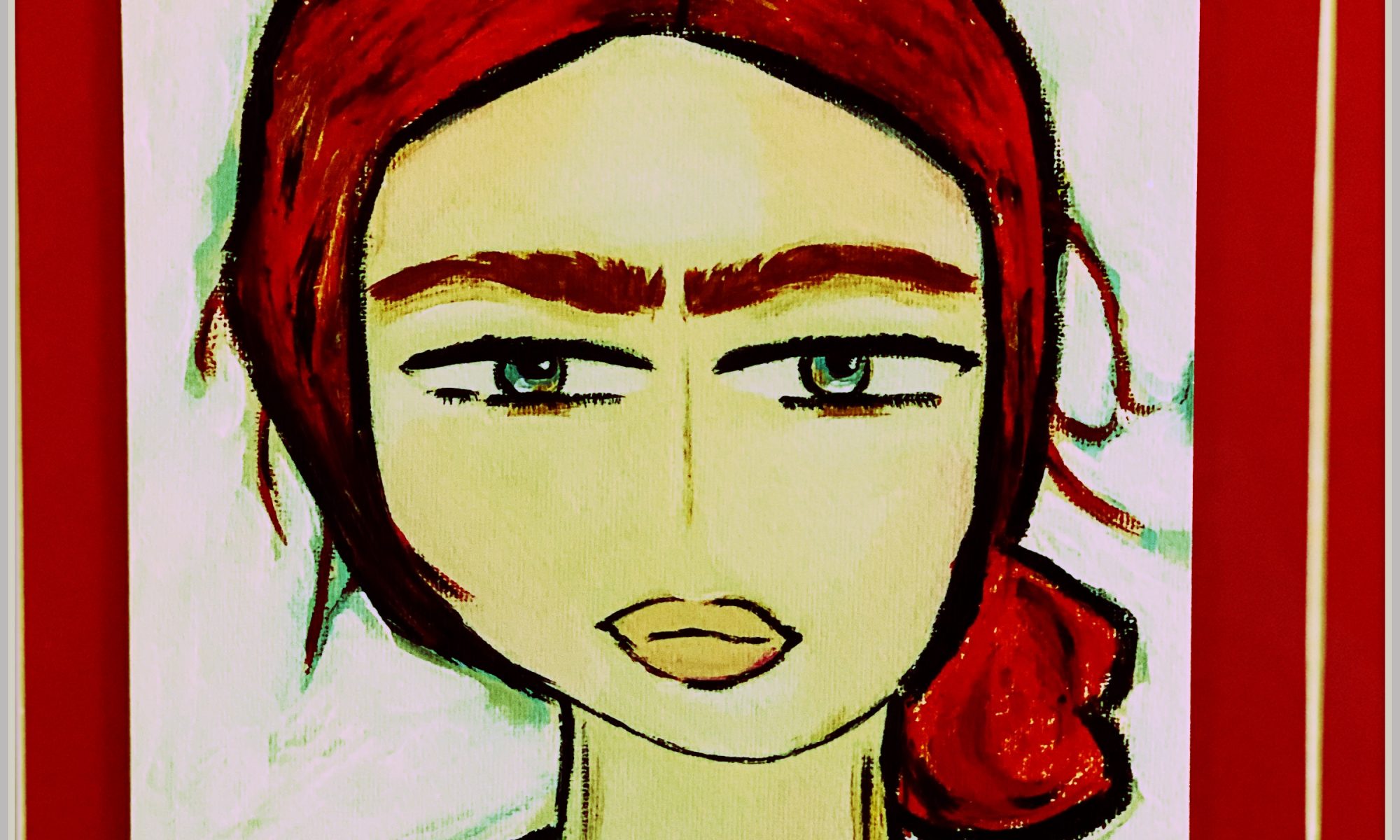 Go on a road trip, Go-Go Girls on the Vegas strip.  Take X for the head trip.

In this one night stand of a film, director Doug Liman and Writer John August’s “Ginseng and Dexatrim” fueled skim of L.A.’s surface picks the audience up and we go to Hollywood and Vegas, baby, travelling with outsiders who interact and occasionally intersect with each other in three different stories.

Off the timeclock, Ronna and cohorts Claire and manic Mannie are in the car:

You know that Simon’s in Vegas.

Simon’s dealer. . . . But it’s like an evolutionary leap. You’re moving up the drug food chain. Without permission.

Ronna, you shouldn’t do this.

Both of you just chill the fuck out. It’s just once. When Simon gets back, we can still pay for quarters . . . . But this is my deal, so just sit back and watch.

We all watch as the best laid plans unravel for Ronna. The deal is a set up. Zack and Adam are actors whose backstory is revealed. Recently busted for possession, they must play their part to make the illegal indiscretion go away.

Meanwhile in part two, “Simon,” a British lad, revels in the bright lights and big city of Las Vegas:  champagne, fast women, and a stolen fast car accessorized with a 9mm Beretta:

Go is a long, strange trip set to rave music that blares and neon lights that blur. The film features fringe characters that rollick in indiscriminate, illicit behavior. Pop culture references, many particular to L.A., convey much of the humor. As a slice of SoCal 90’s life, Go works extremely well. The film, however, does not appear to let well enough alone. Themes introduced but not explored indicate there might have been something more. For example, the only parent in the film contends:

All this coming from a father who owns a strip joint and employs his son, Vic Jr., as the bouncer. The statement about today’s youth is issued forth but not followed up with a satisfying rebuttal-for or against.

Lack of context does not distract from the fun; however, it does undermine any meaningful thematic assertions Go is attempting to make. Protagonists erratically move the action forward in each story, but no time is allowed for emotional investment.  Concession is given to events that somewhat link the characters in all three stories:

It’s all connected. The circle of life.

Not the Disney version, but life in the fast lane that may be extinct by the millennium. The last line uttered–“So. What are we doing New Year’s?”–hints at the pathos of characters who know they are going nowhere. Good times are for the moment only, underscored by the melancholy lyrics,

Fast forward to 2020.  Watching Go with the millennial Socialites.

The fog rolls and retreats in a tentative, mincing manner.  No shade, no shroud for the ghostly crowd.  Outside, they are no longer allowed.

They’re such a tease.

The lease is up, but there’s nowhere to Go.