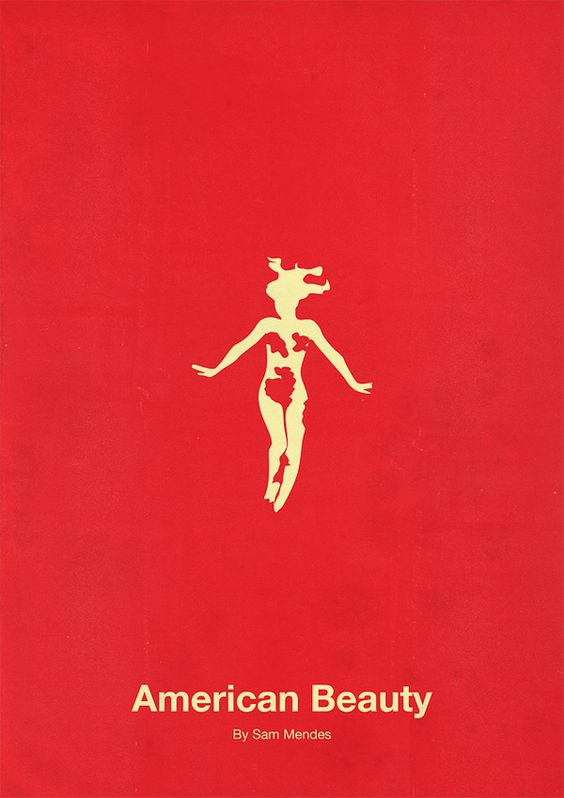 Lester’s surprised, but instantly intrigued . . .  Ricky and Lester stand next to a dumpster behind the service entrance to the hotel, smoking a JOINT (relationship story thematic issue-senses) . . .  Suddenly . . . a serious young MAN in a cheap suit peers out at them. Ricky hides the joint.